At that time there was nothing more obvious to do than walking around. Fancy smelling humidity? How about going upon the top of a tree following the railway? Maybe it was easier, at that point, to wait for a frozen coconut on the lake shore. But then, why should I tell you about the origins of the llama? Who cares. The swimming pool in the hills was amazing. People were plunging into the water. But eventually, sheep or llama, what difference does it make? We were trying to get rid of the flies that come out at sunset just to spoil it. They had formed a sort of aura around her. I guess that is the reason why you seldomly eat outside in Japan. The compost smell was turning slowly into a smell of fresh cut grass and then all of a sudden, just asphalt. The jingle could be the one of the railway company, but no one was sure anymore. The half price meat is definitely a deal, it allows you to make some mistakes when you cook it. Then, if you become good enough, maybe, you could buy a professional barbecue grill, the serious one to put in plain view on the terrace. After all, seeing things from above, helps you to say clever and sad stuff, for instance, thoughts about the use of shades of gray in swiss suburban architecture or about base jumping. We were discussing odd combinations like wood and religion, ceramic and power or acrylic and exploitation. Actually, what she really wants, is a white wall, maybe just a corner, where she can drip her obsessions for days and place a tropical parrot repeating in a loop "I'm here by mistake." I do not know, we realized that there was something wrong, something hadn't been working out right from the beginning, but we knew that somehow it could work. We all know, it's a cliché, but expectations are more lethal than plunges and chocolate ice creams. Finally you realize that you always have the same sticky little hand on your back, telling you that you are not made of marble, but of moldy chalk. Theoretically you could find a golden feather, like the one of the Native Americans, lying on the museum floor, but it doesn't mean that there is a hidden message for you. You are not the chosen one. Also from up there, on the terrace, the sky is always the same, even if you ride a llama. 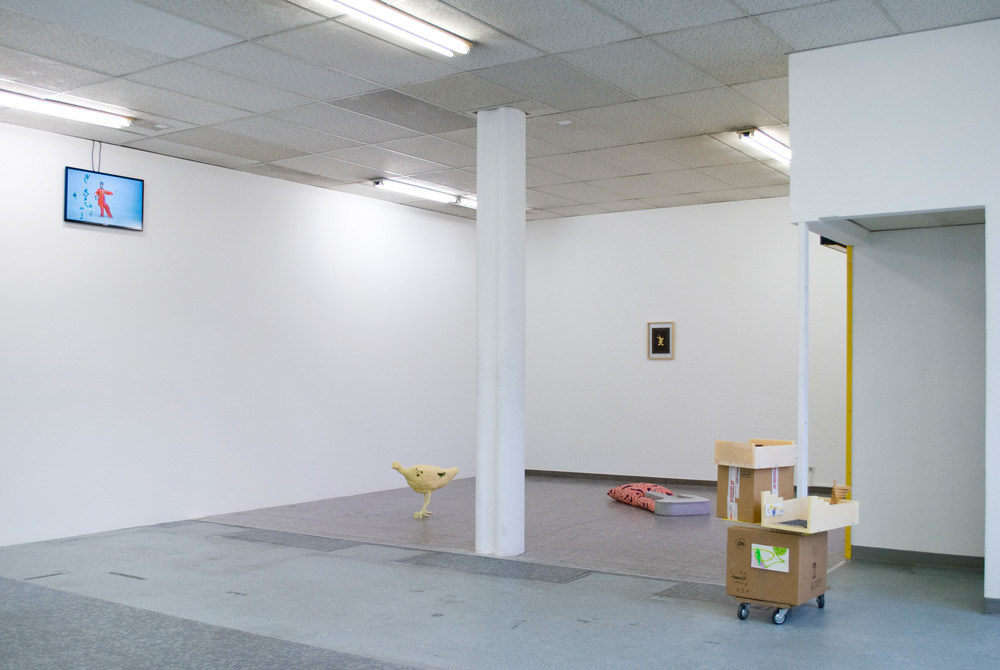 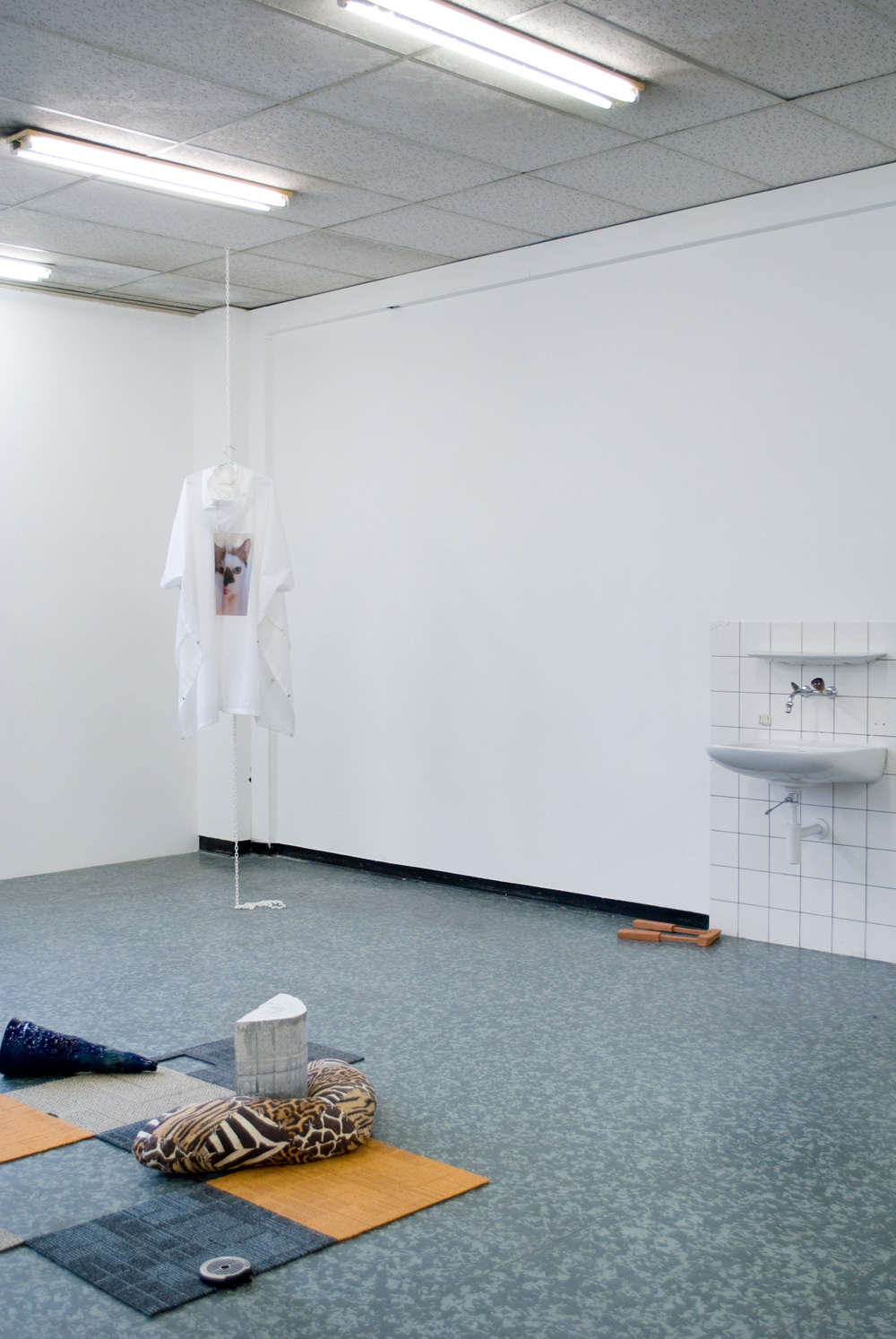 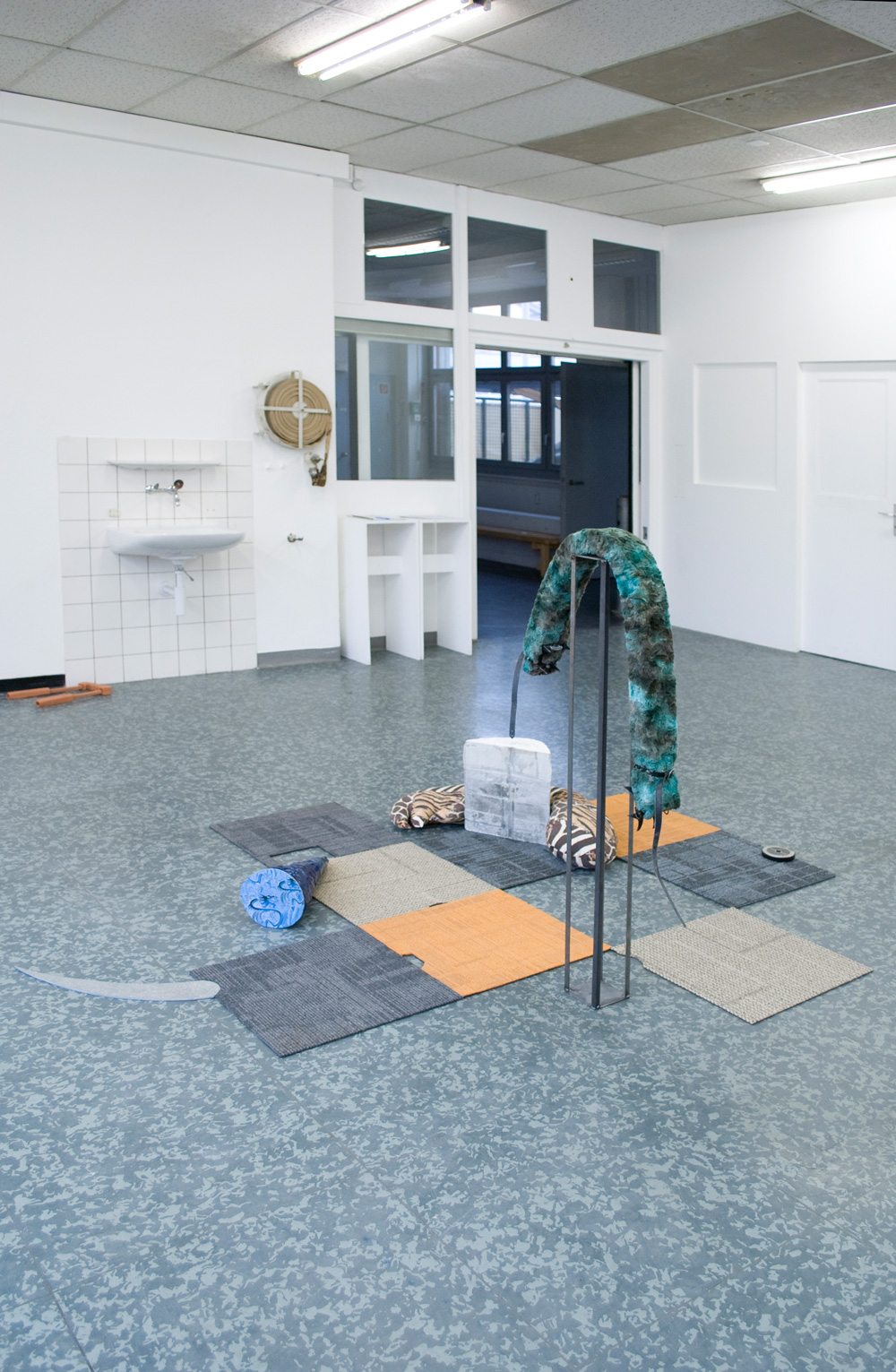 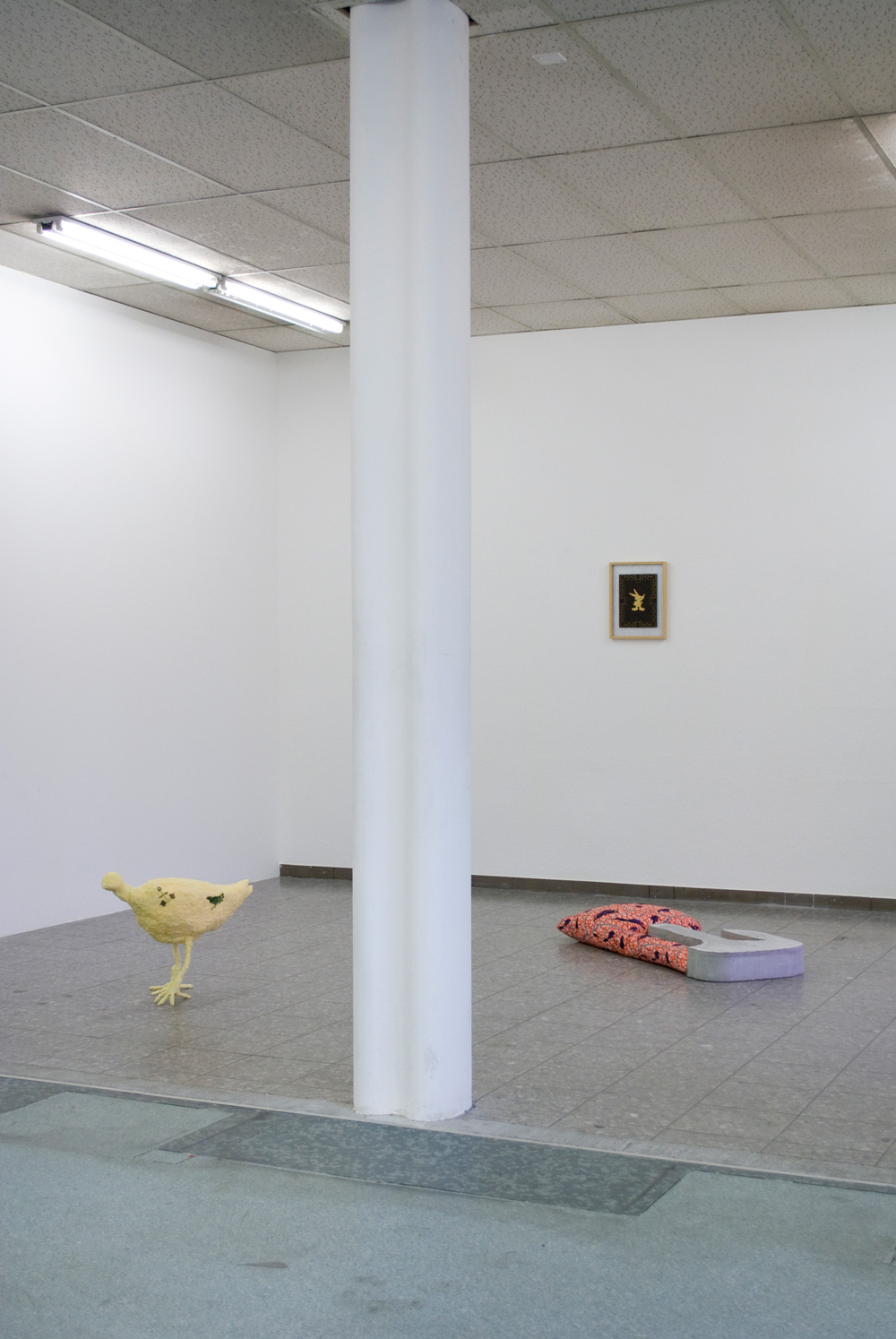 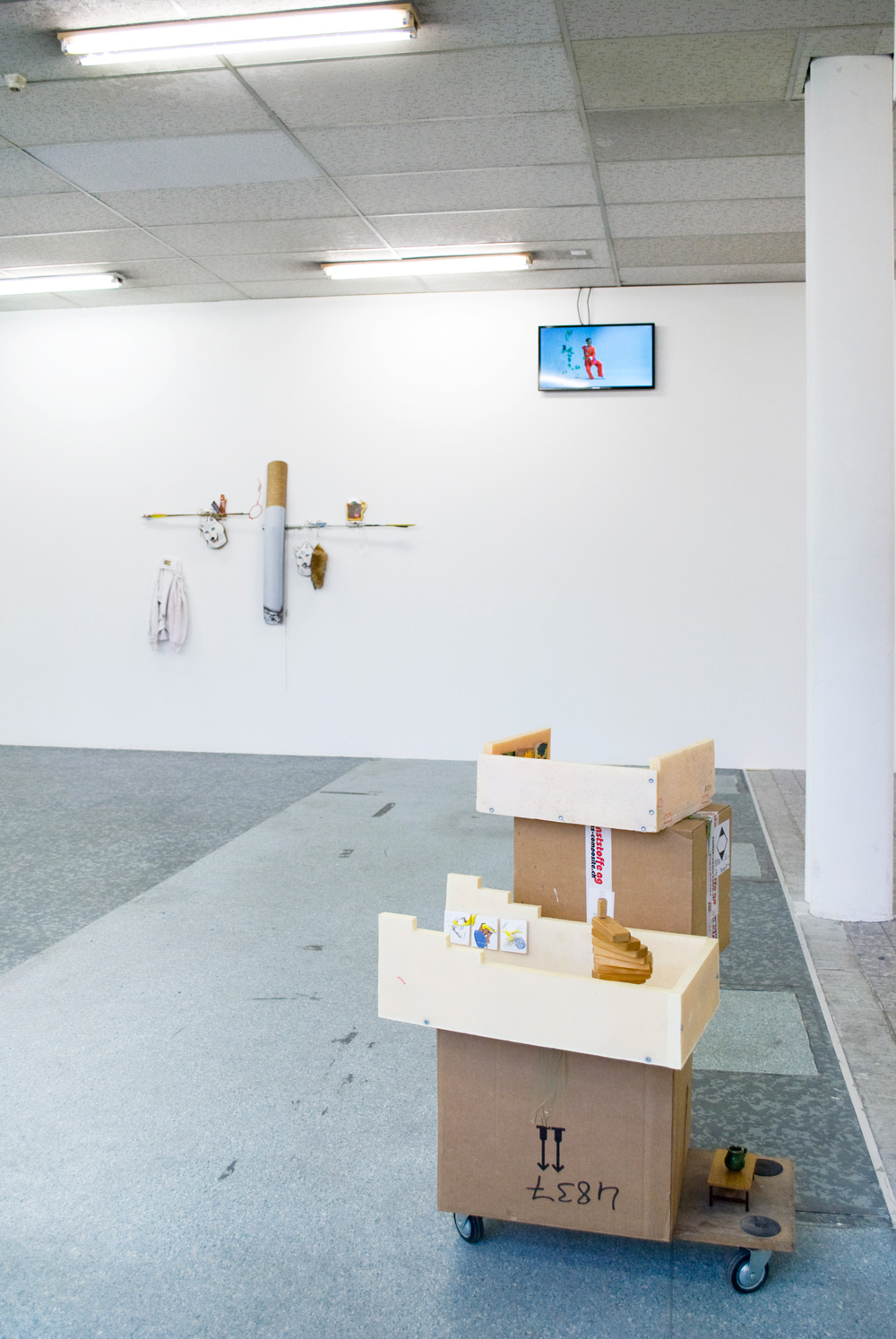